Posted in Daily Stay at Home Life by
Tarynn Playle

This post contains affiliate links, which means I make a small percentage if you make a purchase using a link.

When my daughter was about a year and a half, it dawned on me.  I’m a stay at home mom.  I have to cook meals for my family. Every day. Every single day.

I’m still a work in progress (a year later), but I have accumulated some small appliances that have helped me save some sanity.  With the help of Pinterest and the one cookbook I actually use (The America’s Test Kitchen Cookbook

), I have gained a bit more confidence in the kitchen.

These are the five small appliances that I never want to do without again. 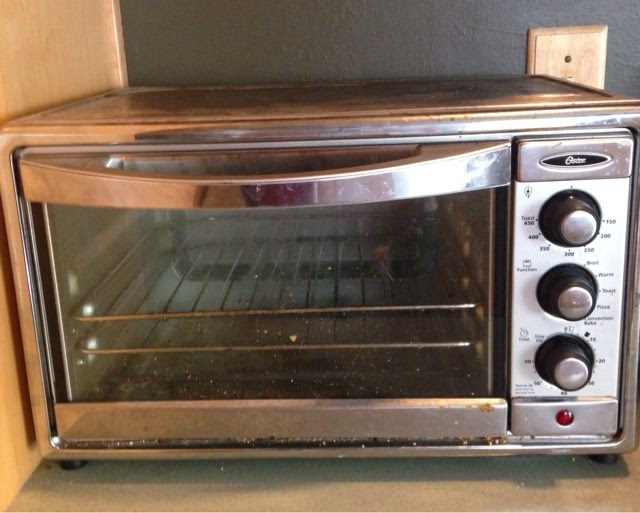 I have an Oster Convection Toaster Oven

and I love it.  I don’t have a toaster.  Toasters, to me, seem dumb.  They toast bread or bagels, only if they’re a certain size and standing up.  Toaster ovens are so versatile.  Toast, pizza, cheese on your toast, salmon… 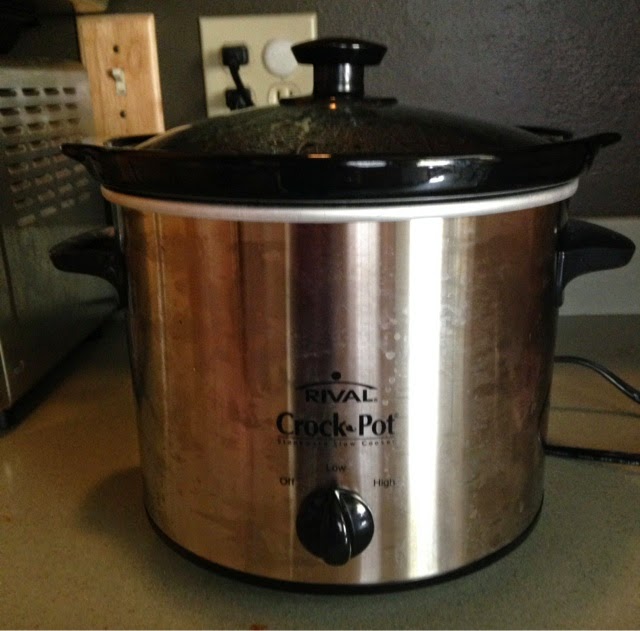 If you’re a SAHM and you don’t have a crockpot, get one.  I have two.  My small one is a Rival Crockpot

.  And my large one is a Hamilton Beach.  During the winter, I use them at least 4 times a week.  Throw stuff in.  Press High or Low. Done.

I use my large one when I want to make already cooked freezer meals.  My favorite is chicken breast, a packet (or homemade) taco seasoning, cover with chicken broth. 6-8hrs on low. When its done, it shreds easily.  Pack in freezer bags and freeze.  When you’re ready to eat it, heat up and make chicken tacos, enchiladas, quesadillas…getting hungry…

I use my smaller one when I’m cooking an uncooked freezer meal.  A really easy one- chicken breast, sliced or whole, put in a freezer bag, add teriyaki sauce.  Squeeze out air, seal, lay flat and freeze.  When you’re ready to use it, put it in a crockpot and cook-no need to defrost!  When it’s done, throw it on some rice next to some steamed veggies.

And let’s not forget the thousands of soups you can make.  Crockpots are awesome because the possibilities are endless. 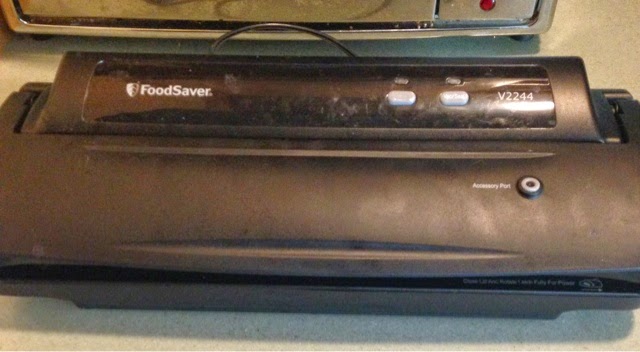 If you’re on a budget, this one helps out a lot!  Your food will last longer and your family will create less waste.  It’s a vacuum sealer.  I like to buy meat in bulk, then divide it up in my family’s serving sizes, seal it, then freeze it. 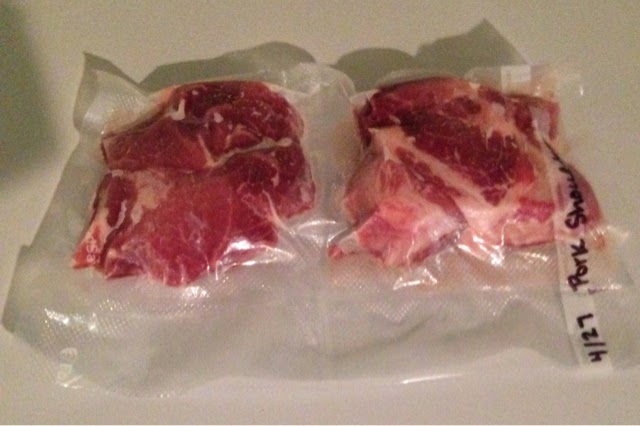 There are special Tupperware containers that hook up to the food saver and you can vacuum seal things that way too.

If you want, you don’t have to use the vacuum part, it’ll just seal a bag of chips, for example.  They won’t go stale, and screw those food clips anyway! 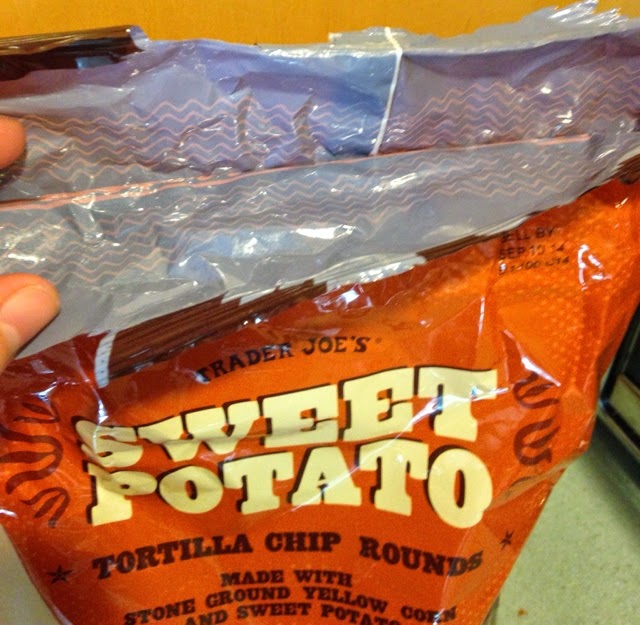 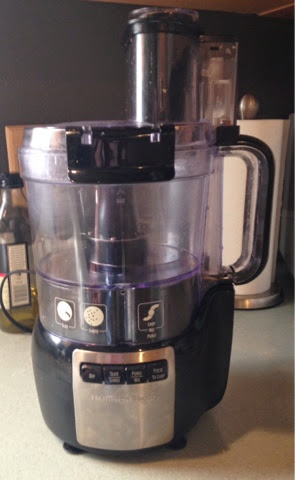 I have a Hamilton Beach Food Processor

.  I use it way more than I expected I would.  Now when I get a block of cheese, I just grate the entire thing (in less than a minute) and keep it in a plastic bag.  It also helps me out quite a bit when I’m making breakfast muffins.  It’s a pain to clean, but the time it saves makes it worth it. 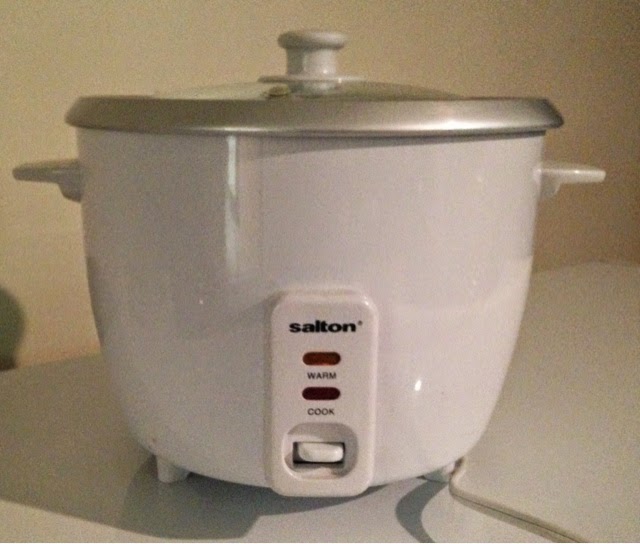 I have a Salton Rice Cooker

.  I’ve only used the rice cooking feature, but it also steams vegetables.  Spray with Pam cooking spray.  Wash the rice. Add it to the cooker.  Add water and maybe some salt.  Have your toddler help make dinner by pushing the button.  Bam! Perfect rice in 20 minutes. And since your toddler “helped,” they will probably be more willing to try it.

Would we get by without these little kitchen helpers?  Absolutely!  But with them, I am able to prepare a better meal in half the time.

What kitchen gadget or appliance would you hate to be without?

The Ever Changing Bedtime Routine