Posted in All About Baby by
Tarynn Playle

I used to give my parents a hard time for not having any baby pictures of me. I am the youngest of three and there were none to be found (okay, there is ONE-but my mom had to really search for it.)

“Just you wait!” they would say. “When you have a another baby, you won’t even think about taking pictures.”

Luckily now a days, everyone has a camera on their phone. So we certainly have plenty of pictures of our second born…we just don’t have many on the wall.

That’s not the only thing baby number two got screwed on.

This is my list of how things changed with our second child:

My dad is a photographer that specializes in families, high school seniors, and babies. So getting baby into his studio for pics should be a given.

For the girl, we had a photo session every three months until she was a year old.

For my son, we skipped his three month session…and at 14 months, we have yet to do his year.

My daughter’s book is filled out on every single page. Every minute detail of each new thing she “accomplished” is in that book. Along with several photographs organized by month. 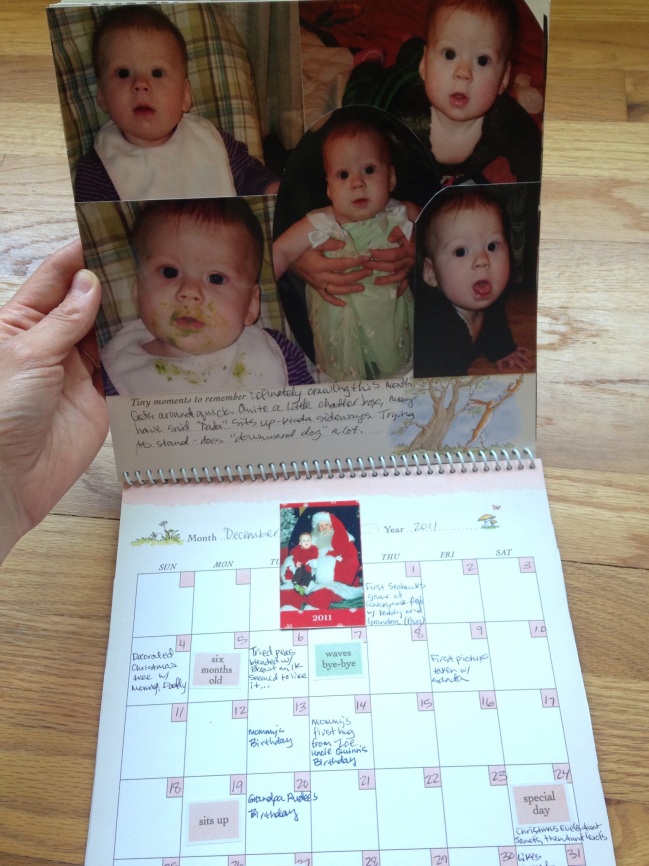 My son’s book is empty. Well, that’s not entirely true, his full name is written on the first page. 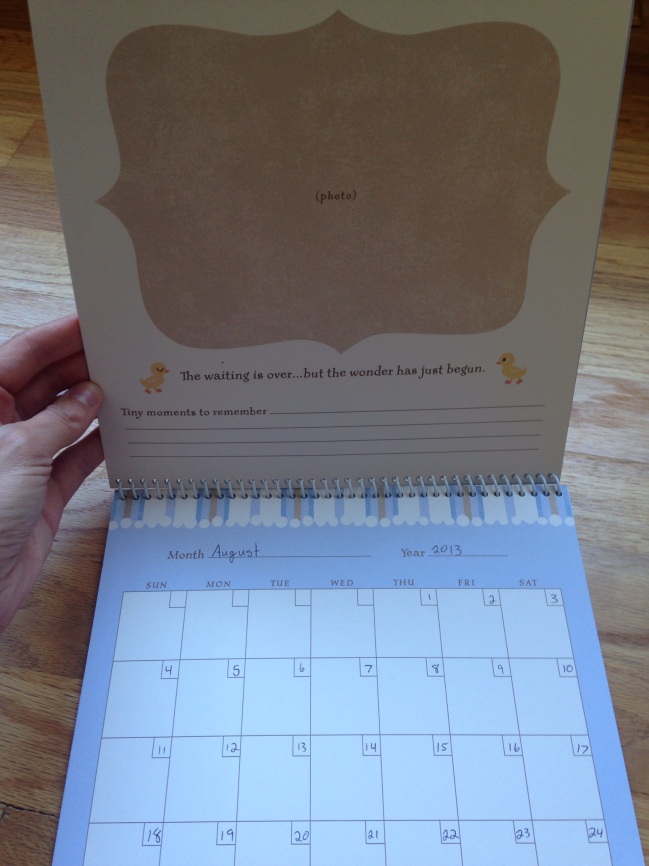 When did he first hold his head up? Not sure.

What was his favorite food at six months? No idea.

What day did he start walking? Somewhere around his first birthday?…

With our first, if the binky got even close to something dirty, we would rush off to clean it.

With baby number two, well, the ten second rule is a thing, right?

This goes for pretty much anything too, his binky, a toy, his spoon… 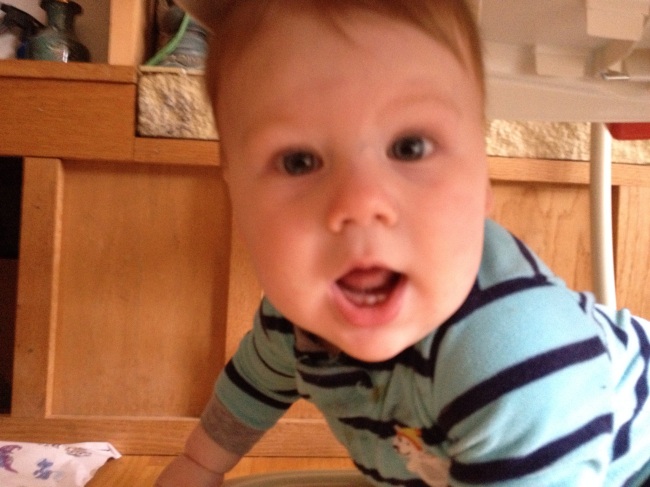 We got a ton of stuff when I was pregnant with my daughter. Some of the major players, “exersaucer,” bibs, and blankets are all of a feminine persuasion.

Sorry son, for now, pink is your favorite color. Cool? 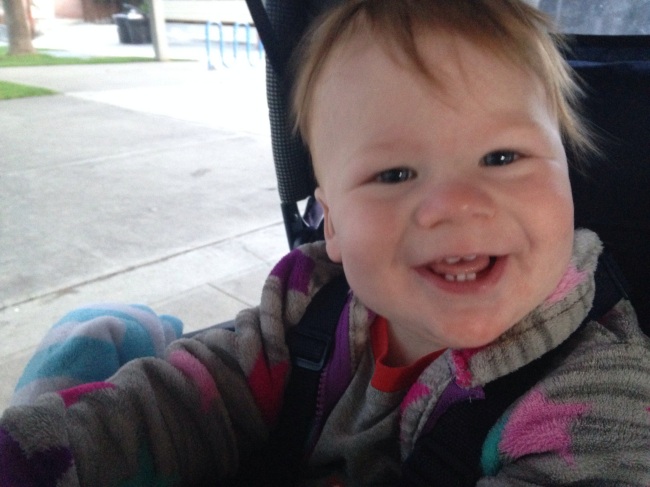 My daughter didn’t get an injury involving blood until well after her second birthday.

As times have changed and our “hovering” parenting style has changed, my son has gotten the brunt of it. Whether he was learning to crawl, walk, or just try to play with his big sis, he has seen his share of bumps, bruises, and scratches.

It’s all part if their learning right? He figured out a lot faster than my daughter did that it’s a bad idea to close a drawer on your fingers…

Being the second child definitely has a few downsides, but a major upside for our son, is he gets more relaxed parents. We don’t freak out at every tiny move he makes, we encourage it. Our daughter has taught us to “loosen the reigns,” if you will, and to let our children gain their independence at an early age. 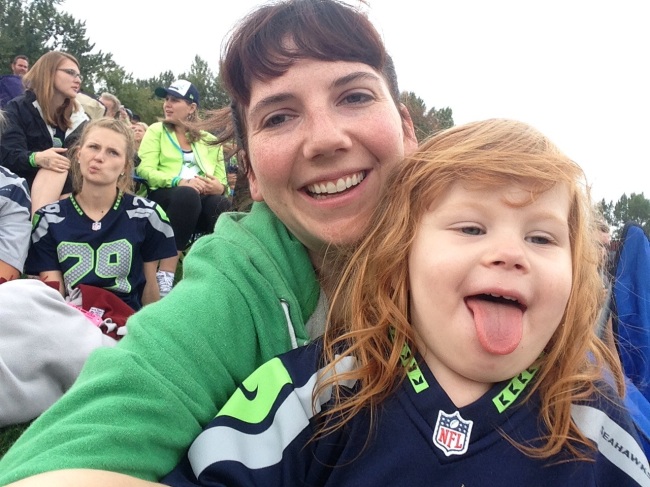 How has your parenting style changed since having a second child?

You’re Having A Baby?! Congratulations!